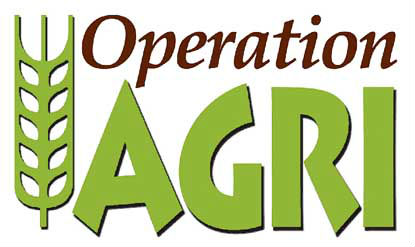 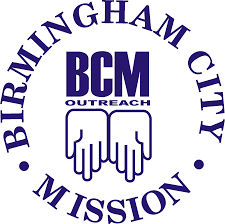 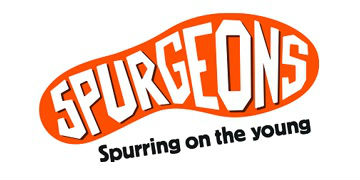 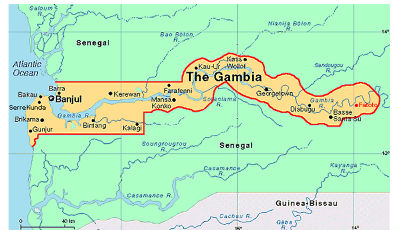 Hello everyone, update on my time here in The Gambia since 26th October.

I arrived the day after Christ Alone three year anniversary celebration, which I understood to have gone very well with good attendance and videos to follow.

There's still a good turnout at each Sunday service and as for COVID-19 , judging from the interaction in church and in the local community you could be forgiven for believing it doesn't exist in this country, occasionally you will see someone wearing a mask and it's usually a tourist, sometimes when entering a chemist or a government building, they might ask you to put on a mask and usually the staff inside would not be wearing one. I haven't heard of anyone going down with it or of any deaths, could be why people are complacent.

Pastor Felix and the church appreciate your prayers and the contribution towards the coming years church property rental.

Due to car problems, I've not been able to visit the orphanage in sifoe, though Ebrima and most of the older children came to the land to work, clearing the overgrown grass,  ready for planting. Video to follow.

They also expressed gratitude for your gifts and prayers.

Unfortunately, as reported by Ebrima, the situation between Emanuel and his Pastor has not improved, you will remember that there was a  falling out because Emanuel refused to give up the Friday after school meetings at the predominantly Muslim school, praise the Lord the meetings are still going ahead. I'm hoping to meet with them at some point.

I met with Binta today on her 20th birthday. Binta is one of the students we've been sponsoring for the past five years, her graduation is on the 14th of this month. The idea in sponsoring her to Glory Baptist school, was that she might hear the gospel. Over the years at the school and other interactions including at Trina's birthday party at Sifoe she has heard the gospel, Simon also spoke with her. During our conversation today she said she would not become a Christian.

She also shared with me that her best friend who she met at Glory Baptist school who was also a Muslim became a Christian a few months ago and got baptised two weeks ago. The girl has to keep it secret from her parents as she is very aware she would be thrown out, she also will graduates on the  14th.

Binta herself is concern that if she become a Christian, she don't think she would be thrown out but her family would disown her.

We continue praying for her.

Muhammad, another student we're sponsoring, unfortunately has dropped out from the Gory Baptist school and has returned to live with his Father and is now attending Muslim free school, because his mother who he lived with was no longer able to afford to live in the area near the school.

We visited the village church at the quarry where we have been sponsoring a bible teacher at the infant school,  the church is call "New Creation Bible Church,Kotu Community". Apparently started by, "Rev Tayo Arikawe, Director of London City Mission & Director Grace Evangelical Ministries.

They preach a sound word as I hear at that one time we visited.

The many clothing you so kindly donated last year, one huge barrel and one suitcase, will be distributed by the church nearer Christmas, about the 18th.

Sara who we have been supporting with the occasional bag of rice 3 times a year,  who Simon and his wife Trina (from the church in London) have also witness too, I was able to speak and pray with her, she was thankful.

Hope this gives you a picture of our activities in the Gambia,

The Lord bless you all. 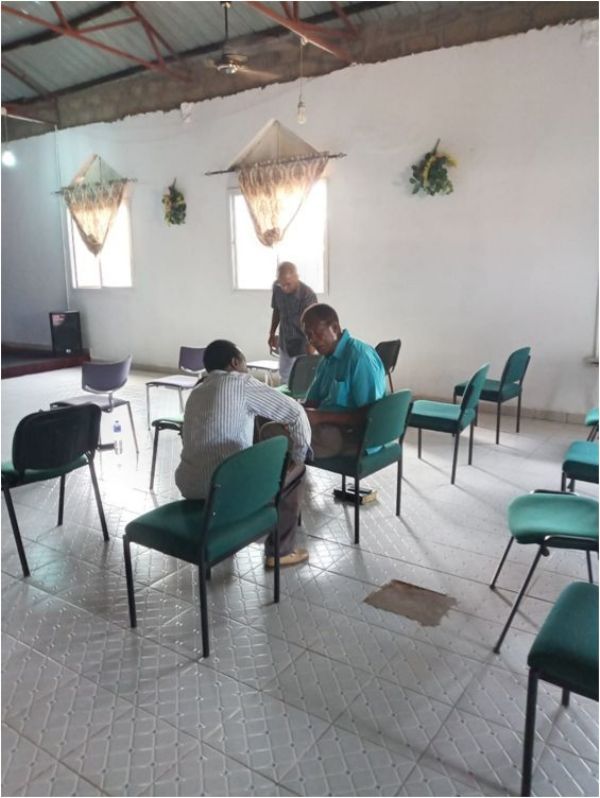 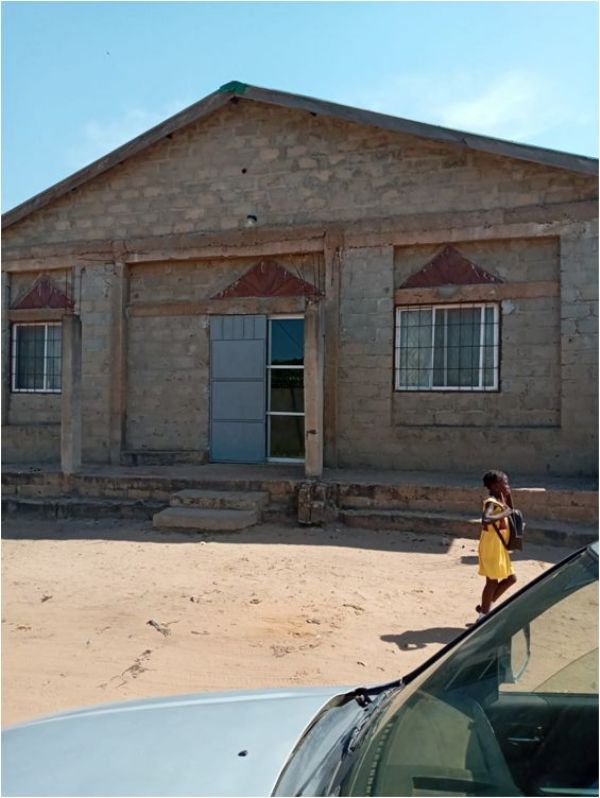 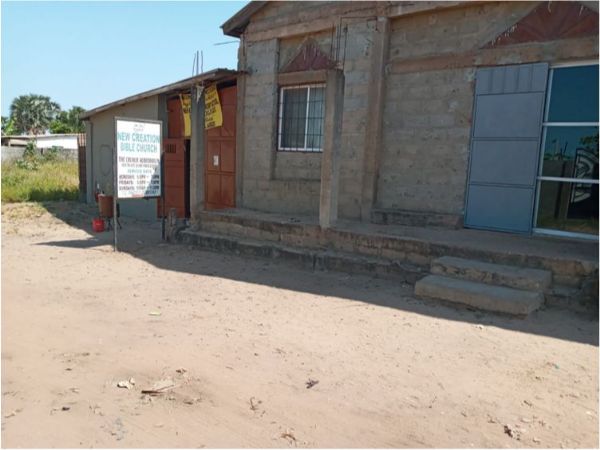 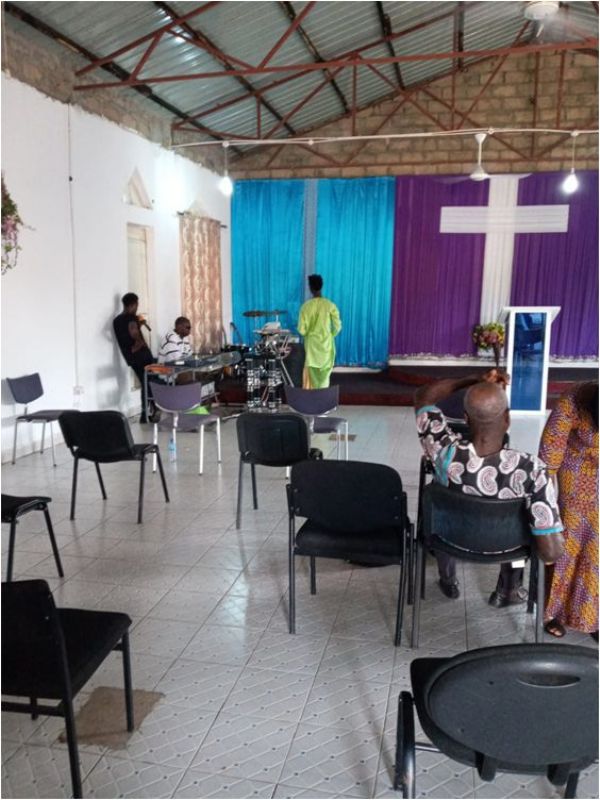 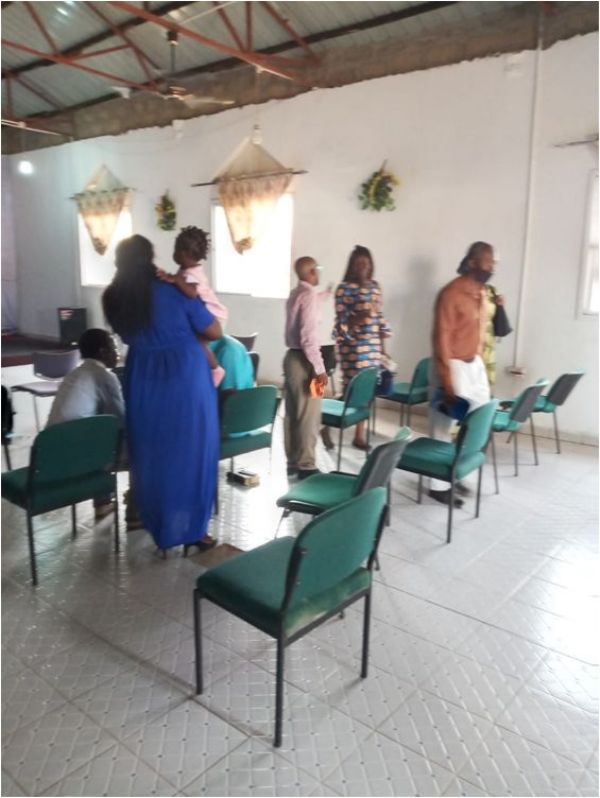 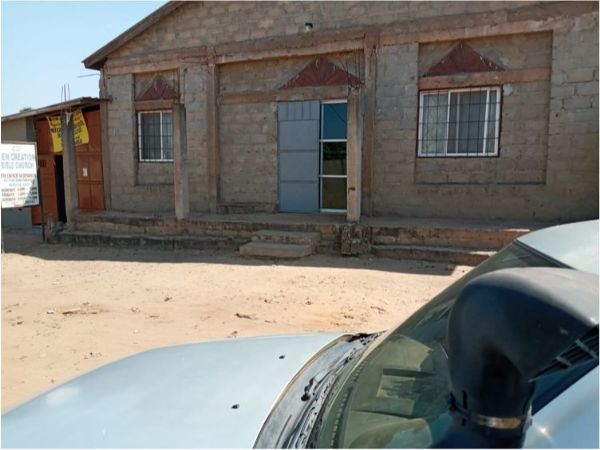